Cathelco piping protection systems are the most common in the world – they are installed on more than 14 thousand vessels.

Based on the principle of electrolysis, the system is very reliable and efficient and is suitable for ships of any type. By eliminating growths of a biological nature, the system provides fuel economy and reduces maintenance costs. In practice, the system pays for itself in 2-3 years of operation.

The problem of biological fouling 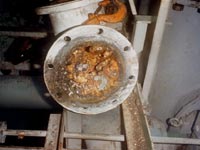 The elimination of clogging in the pipelines of the mollusk cooling system requires a lot of time and money, especially when it is necessary to clean or replace entire sections of the pipeline. There is also a risk of failure of valves and other important equipment, which poses a threat to the safety and availability of the vessel.

Cathelco manufactures control panels for ships of any size. The control panel is installed in the engine room or in any place where crew members can observe it. The panels supply superimposed electric current to the anodes. Thanks to the digital displays installed on them, the status of the system can be checked at any time. In addition, the equipment works completely automatically and does not require crew maintenance. 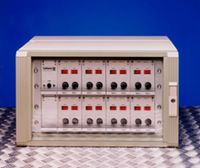 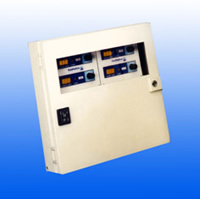 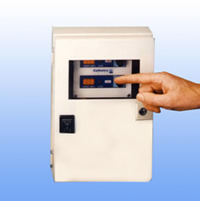 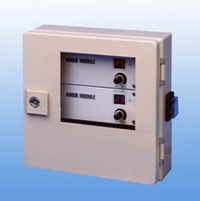 Cathelco anodes are usually mounted in pairs at the inlet of the intake or on the filter. During operation, the copper anode produces ions that prevent biological fouling. Aluminum anodes produce ions that, when reacted with seawater, form an anti-corrosion coating on the inner surfaces of the pipes.

For steel pipelines, Cathelco produces paired copper and aluminum electrodes that are installed in water intakes or filters. For pipelines made of copper-nickel alloys, iron anodes are used instead of aluminum, which reduce corrosion due to the deposition of an oxide layer on the inner surface of the pipes.

During operation, copper anodes form copper ions, which are then carried through pipelines and prevent mollusks and algae from settling and multiplying. Iron anodes produce ions that form an oxide film on the inner surfaces of the pipes, protecting them from corrosion.

Commercial ships. Cathelco manufactures security systems for all types of commercial vessels — supertankers, bulk carriers and container ships, both under construction and modernization.

At present, protection systems are often installed during the construction of a ship, because operators value the quality of systems that provide increased reliability and efficiency.

Fishing / working vessels. Cathelco’s wide range of anodes and control panels allow you to install protection systems on ships of any size.

The Cathelco Micro system was designed for small vessels where limited space does not allow large systems to be placed. The control panel and anodes of this system are much smaller than standard ones, which facilitates installation. 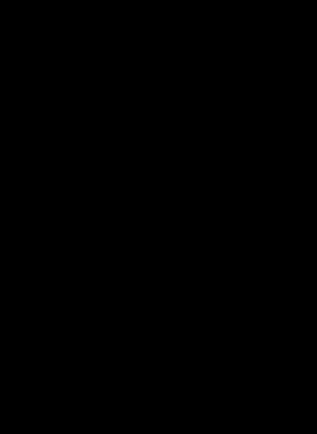 Since this system was specifically designed for confined spaces, the control panel can be installed even in a small engine room, in the wheelhouse or on the bridge. If necessary, it can be powered by the ship’s battery with direct current and voltage from 12 to 24 V.